Are you in the Spiritual Closet Lightworkers + Empaths? There have been many times I felt like I was waiting on the sidelines of my own life. That is a strange perspective really because we are always living. Right here and right now, there really isn’t any sidelines. BUT the sidelines are a feeling.

It’s a feeling of missing out, or not doing something you want to or should be doing. This feeling certainly plagued me in the past. Most of it felt like I couldn’t fully express myself in the way I desired in the world. The root of it was, on some level, I was hiding. I was hiding in my spiritual closet.
A place that was safe and no one could actually see me. Have you felt that way, or do you now?

On the other end, it is about being ok with being you, and being visible. Visibility doesn’t mean shouting from the rooftops or being the most outgoing person in the room. It means allowing yourself to be seen as YOU, which is unique and vast and layered.

As lightworkers and Empaths, the spiritual closet can be a great place to hang out! However, have you been feeling like hiding isn’t aligning anymore? Yes, it isn’t all or nothing. We come out of the closet around those that we know for sure are ok with who we are, then we go back in around other people….or have the door open with one foot in and one foot out. It is an energetic thing. It isn’t necessarily about verbally expressing what your beliefs and experiences are, it is about energetically hiding.

The thing is, right now the time of awakening is accelerating rapidly. Lightworkers and Empaths are feeling a deeper or more urgent call to do something.

1: Is recently coming to realize you are a lightworker and that you have a purpose here…but what? You are sensitive, and in-tune intuitively. You have been catapulted forward in your spiritual journey and you have a burning desire to fully step into who you are!|

2: Has known you are a lightworker for a while, however, you haven’t fully hit the mark with what you are meant to be doing. You have tried many things, read many books, and taken many classes, yet you still feel like something is missing and that is frustrating because you know you are meant to be useful in some way and you are ready to fully channel your energy into being fully YOU!

3: A lightworker who is hiding in the spiritual closet and wants to fully step out because you KNOW you are meant to be a leader in a way you are not embodying at this point.

4: Is a seasoned lightworker who has been clear in their mission and purpose and has been living it for a while feeling fully aligned… however lately something isn’t quite fitting anymore. You are being called to change and that can be scary and unsettling even if it’s exciting too. Your mind questions this change because it is unfathomable that after all this time you feel called to change everything that worked so well for you.  Yet your BEING knows you are birthing a new reality for yourself. Which way are you going?

I understand you, regardless of where you are at, in this moment and I can help you if you feel called. 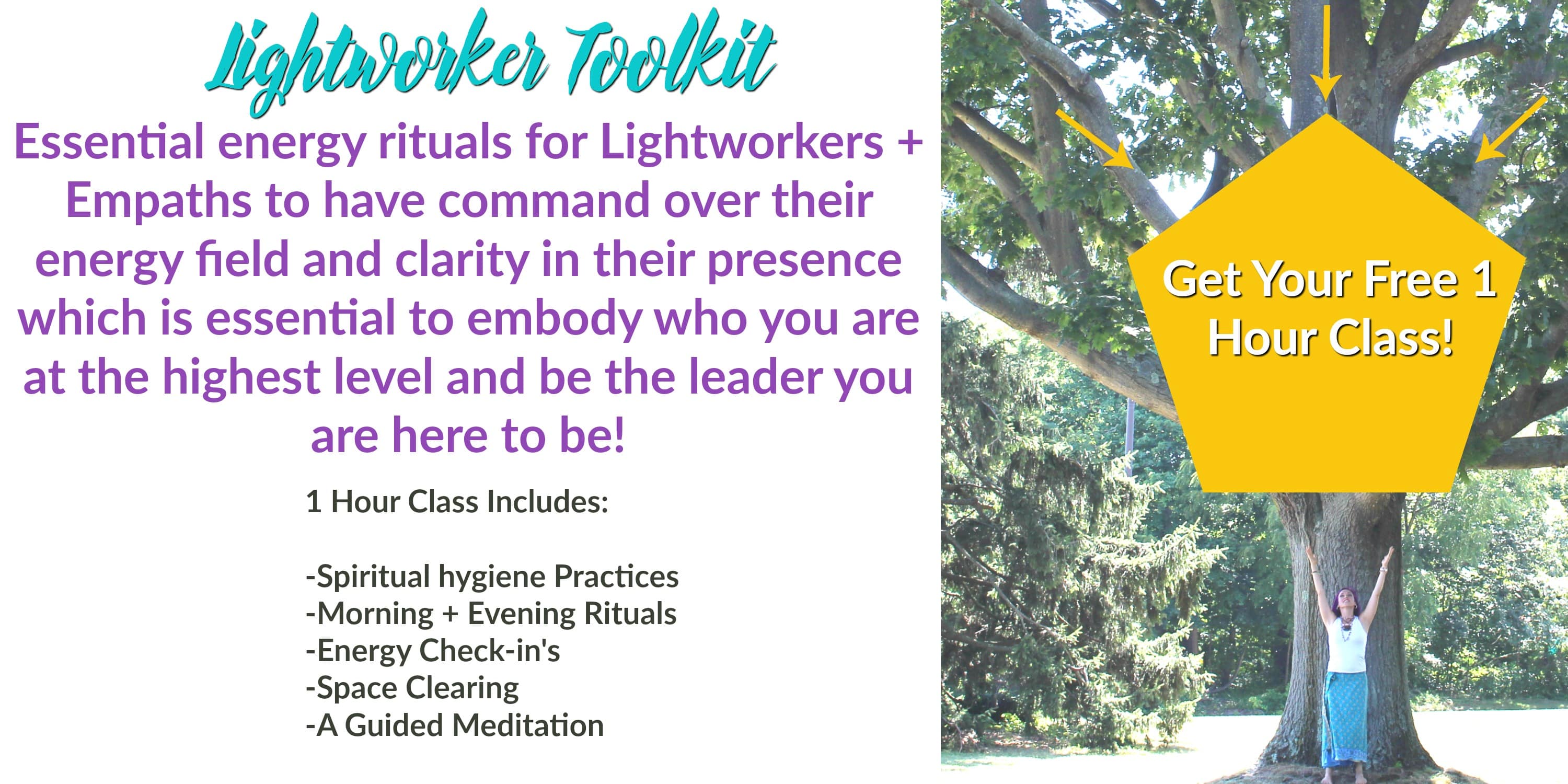